3 Things to Do in Stockholm

I visited Stockholm with my best friend and had an amazing four days walking through the colorful streets Gamla Stan, watching the pride parade, hanging out with locals, kayaking from island to island, and more!

Stockholm swiftly claimed a spot within my list of top favorite cities, and HERE’S WHY: 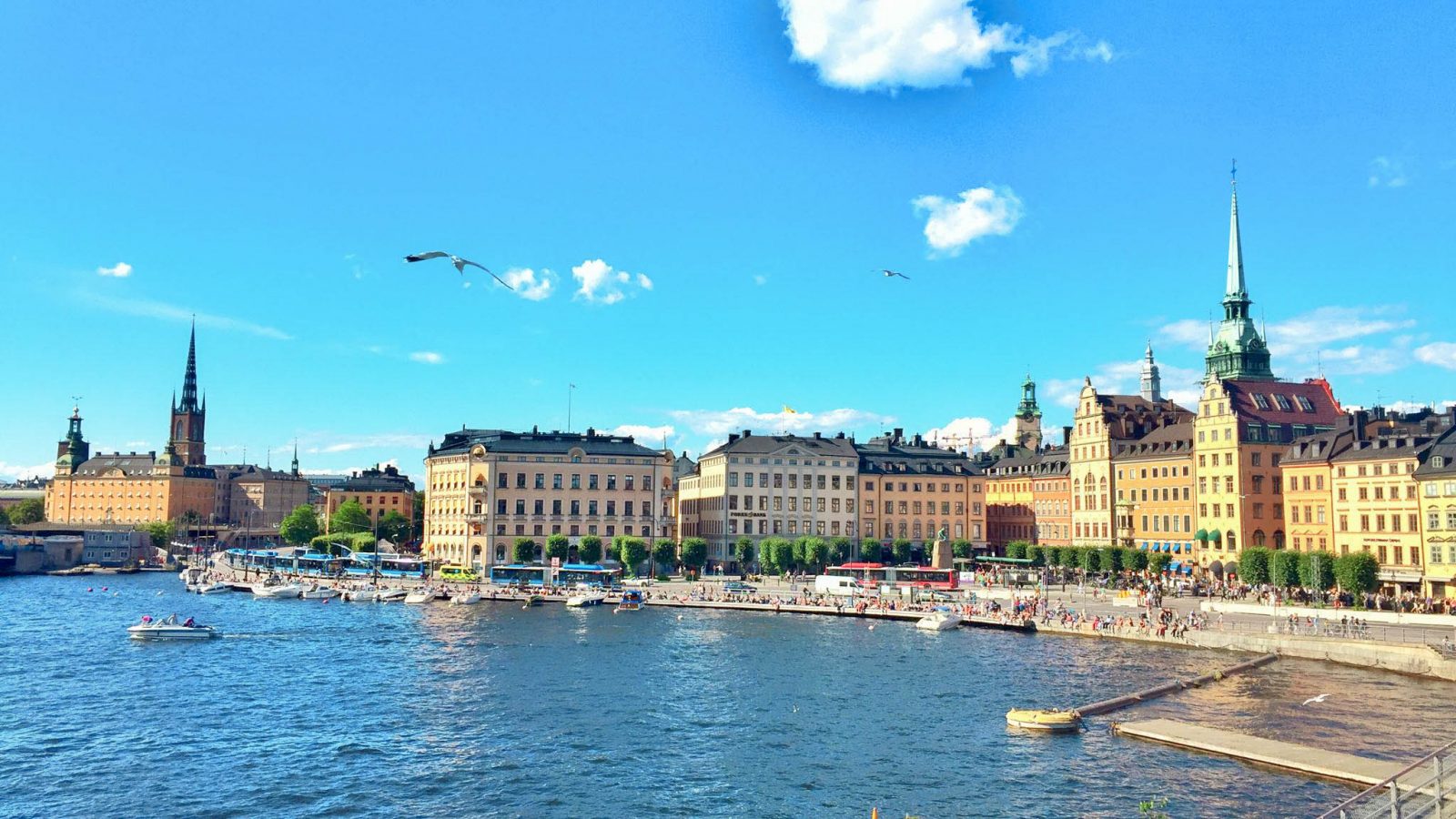 Stockholm’s Old Town is one of the most beautiful parts of the city. Narrow alleyways and stone streets carve through the city’s ancient buildings, which are occupied by traditional cafes, tourist shops, boutiques, and restaurants. We visited this part of Stockholm all four days, mainly because I couldn’t get enough of its architectural beauty and unique shops! Although Gamla Stan is known to be the most touristy spot of the city, it is still a great place to appreciate the Swedish culture and history.

We were lucky enough to visit Stockholm with amazing weather and during one of the most festive weekends in summer! Pride in Stockholm is a BIG deal, evident through the size of the parade and the vibe I felt throughout the city. The Swedes are known for their accepting culture — over half a million people participate in the pride parade each year! As we walked a few miles with the parade, we danced to some ABBA while waving our rainbow flags alongside the thousands of participants and supporters. 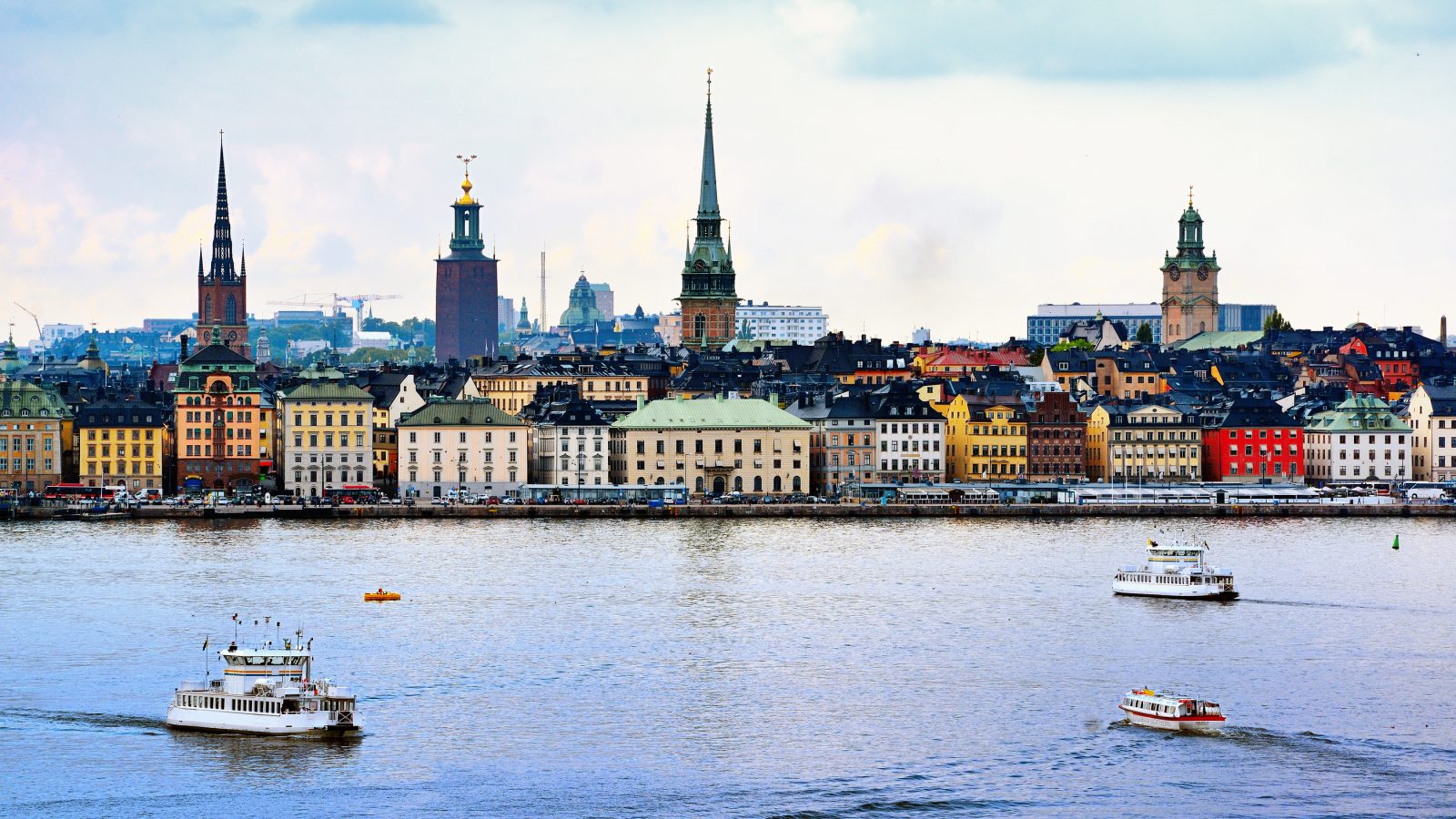 By far the best way to see the city is from the water. Stockholm is composed of a group of islands, and kayaking allows you to see how they all fit together. Stockholm Adventures offered a great price for a two hour guided Kayak tour, which took us all around the main islands. While we paddled, our awesome guide Fillip gave us interesting information about the history of Stockholm, as well as suggestions on things to do in the city that day. How to Budget Overseas
Next Post: How to Spend 4 Days In Cartagena, Colombia