10 Touristy Things To Do In London

Clearly, I must look like I belong here as I strut through the busy streets with my hot tea and cram myself into the overcrowded train cars. I don’t just feel like a local, but I look like one too.

The problem with this is, I want to be more of a tourist.

I was so focused on assimilating to the culture and getting settled, I forgot about the fabulous things London has to offer. It is one of the most popular destinations in Europe for a reason, and now I’m ready to find out why.

Below is a list of activities I wish to accomplish while I explore for 6 more weeks.

Although it may seem like a bit of a cliché, no other place can offer the same view and experience as London’s all-seeing Eye. The modern looking capsules provide you with 30 minutes to take in the beauty of London from above. The Eye also has special ticket packages at modest prices for late-night viewings, champagne or cocktail experiences, and even CHOCOLATE TASTINGS while you float atop the city. If you know me, I think you know which special ticket I will be purchasing. OH and if you’re feeling especially rich, it is possible to rent out an entire capsule for any occasion (for just $500-$1,000!!) 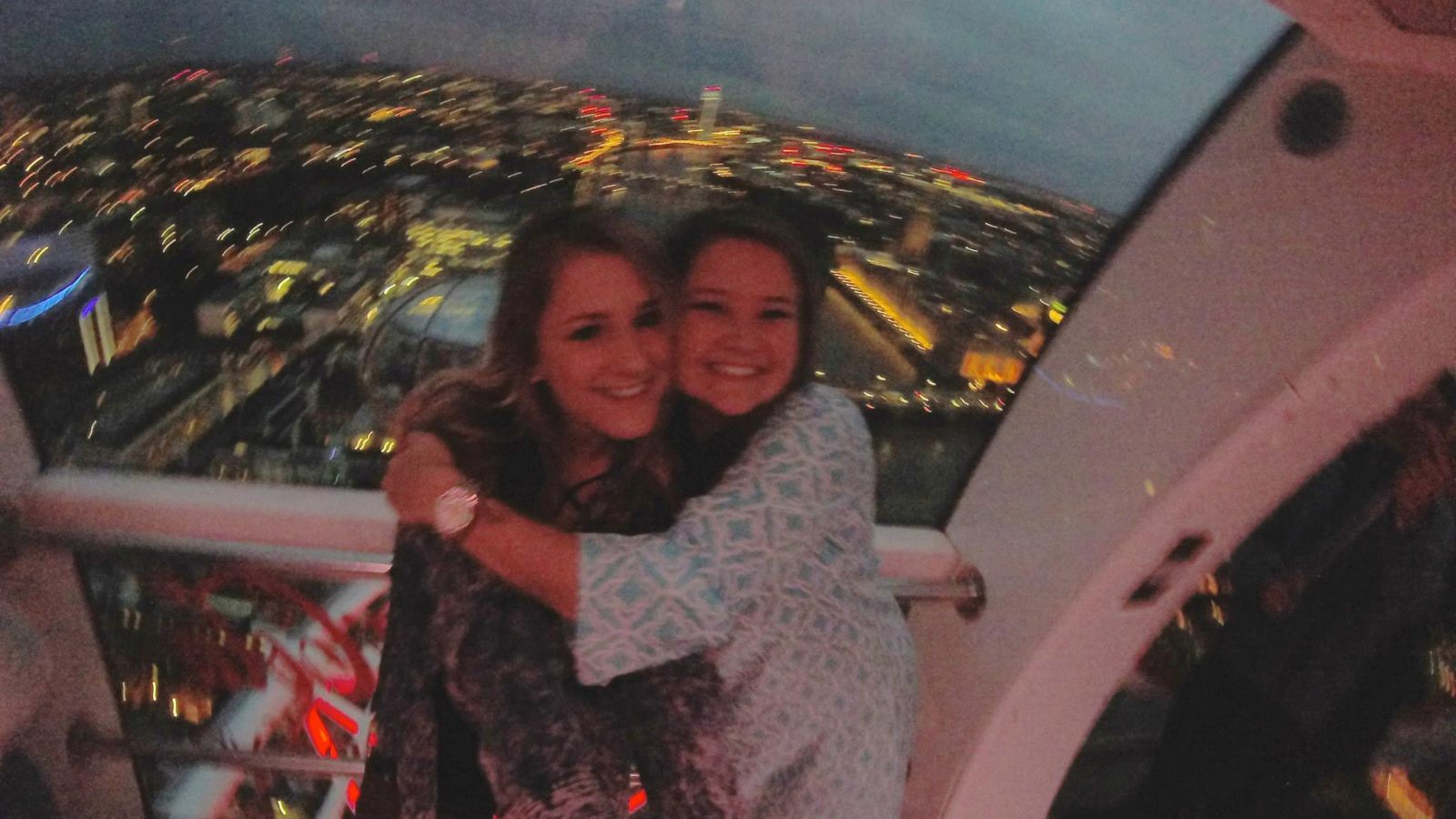 “Free” becomes the most beautiful sounding word in the world when you are in one of the most expensive places in the world. London actually does have a few touristy things to do for the amazing price of $0! First on my list will be to revisit Buckingham Palace to see the historical changing of the guard ceremony, which takes place every morning at 11:15. 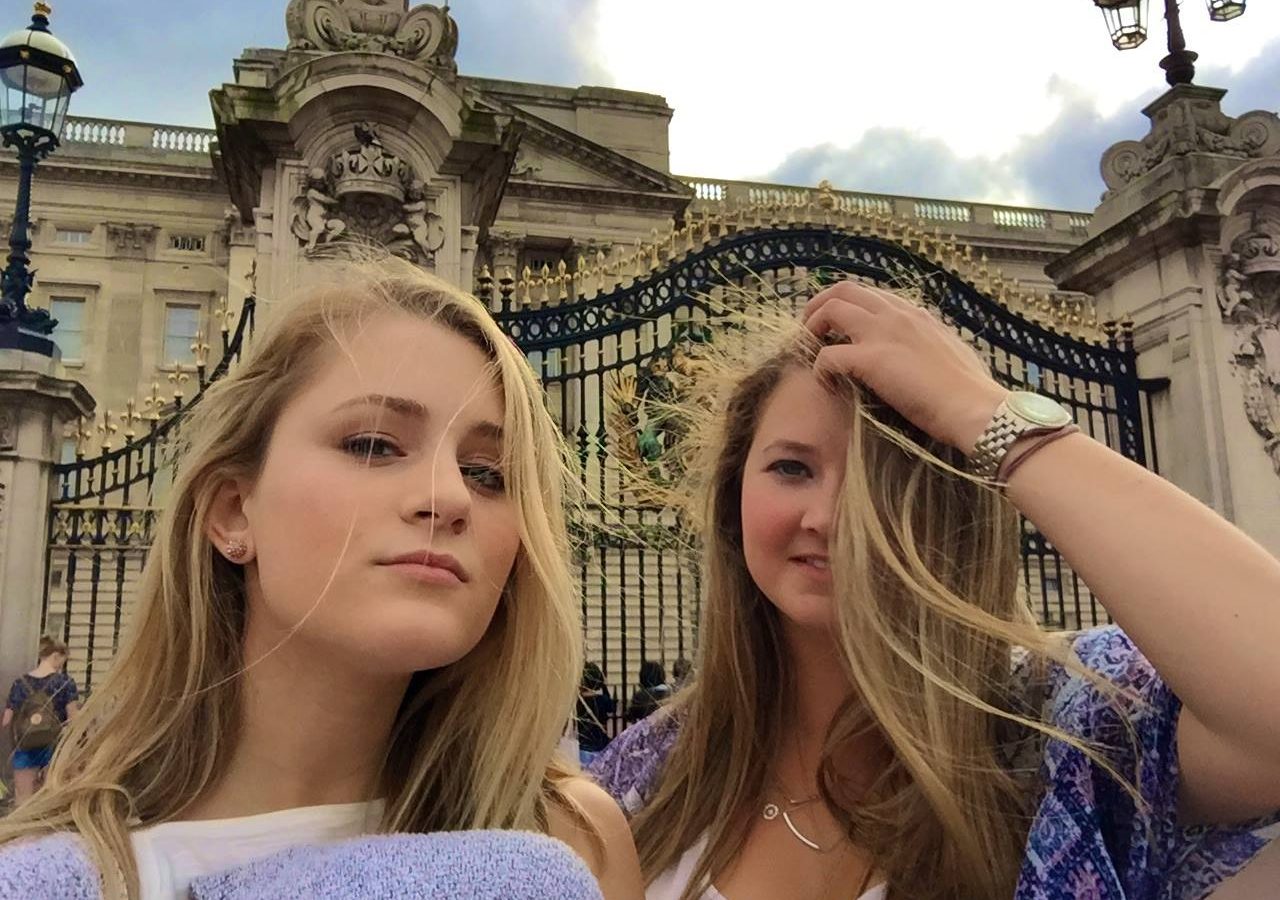 Another free activity for any Beatles fans, or posers who just want to snap a quick mock picture, takes place at Abbey Road recording studios and the infamous crosswalk. I’m sure to be surrounded by tourists here, so I’m just going to get my picture and go. I love the feeling of being in a place where history was made.

If you come to London and did not see Big Ben, were you ever actually in London? (However, you should note that currently it is under construction and the entire clock tower view is obstructed. This photo was taken in 2014) 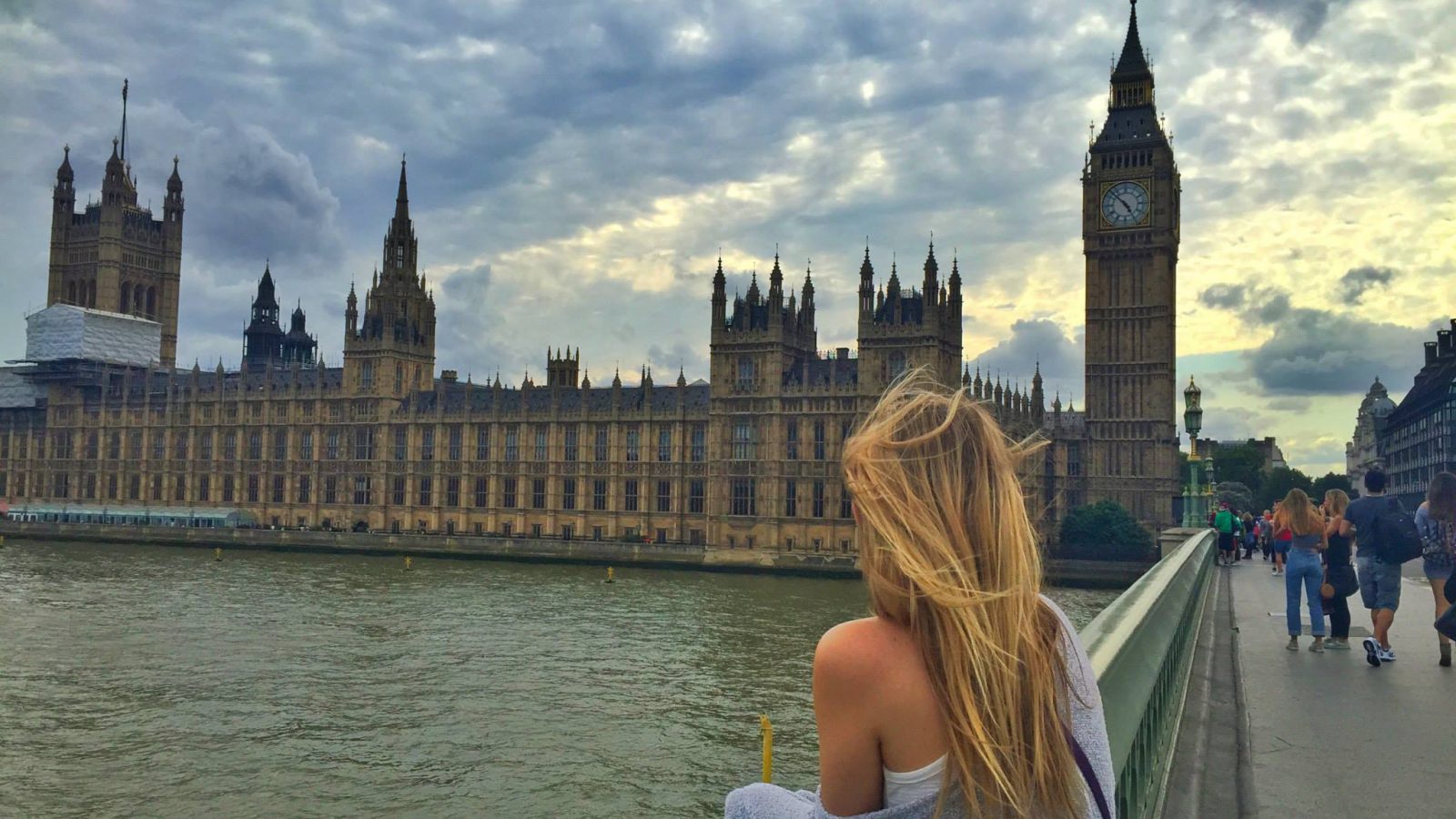 Museums in London are free! I repeat: MUSEUMS IN LONDON ARE FREE! The National Gallery, probably the most famous museum in the city houses one of the greatest collections of paintings in the world. Even if museums aren’t your thing, it’s free so just go to admire the art that you yourself could never even dream of creating.

I admit the reason I want to cross the Millennium Footbridge has little to do with the view and more to do with the fact that it was in the sixth Harry Potter movie. But this is another great way to see the city and also get some exercise after a night out at the pub.

Covent Garden is known as London’s most exciting district as it hosts many unique bars, restaurants, and theaters. It’s also home to some of the most entertaining street performers in London. Personally, I don’t really like street performers and tend to pass them by, but if you are skipping out on the expense of an actual theater performance… there are plenty of free acts to see here!

It’s free to walk around. There are flower gardens and lakes. It’s pretty. Why not spend a few hours here?

London’s theater district, West End, is known to be comparable to Broadway in New York City. Seeing a show is a typical tourist activity I feel necessary to partake in, especially since I love plays. I am going to see Hamlet, which is starring the actual Benedict Cumberbatch! I am a fan of his acting, so this is extra exciting for me. I have also been eager to see Book of Mormon for quite some time, and luckily it is playing this summer in London also…Sorry, Bank Account. Shows can range anywhere from a matinee price of 30 pounds to a weekend night of 100 pounds.

A train from London Kings Cross station to Edinburgh, Scotland can be a simple and relatively cheap pursuit (under 100 pounds.) I am planning to make a day trip to the city to see castles, sip more tea at cafés, trek up some green hills, and listen to Scottish accents! The trip from King’s Cross is also exciting for me, a huge Harry Potter fan, because it is reminiscent of the Hogwart’s Express route! 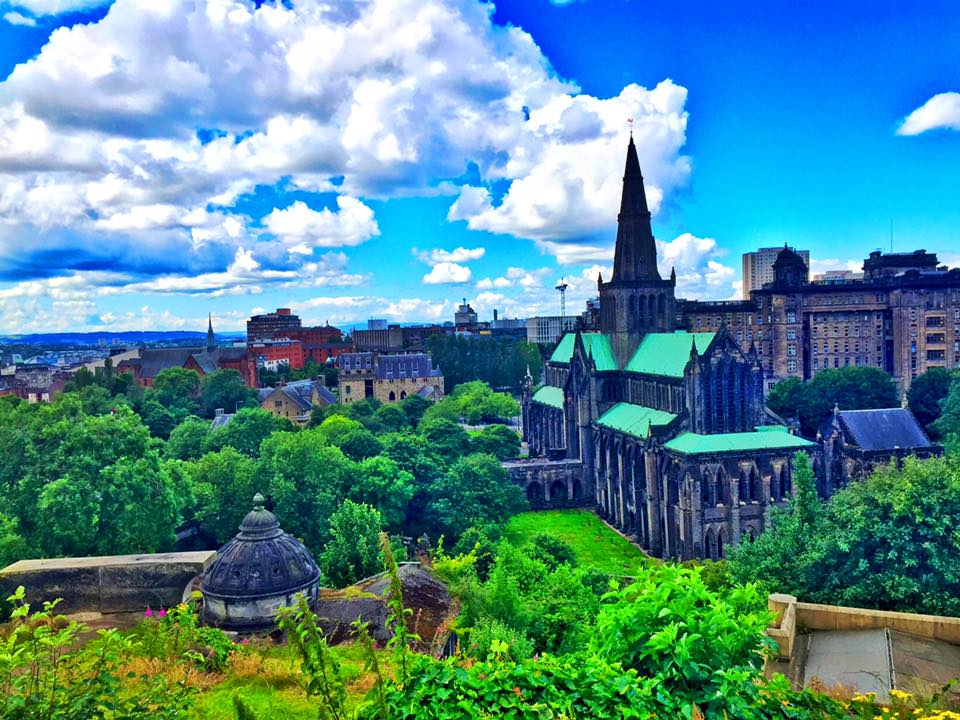 How to Spend 4 Days In Cartagena, Colombia
Next Post: How Social Media Has (Negatively) Shaped the Way We Travel 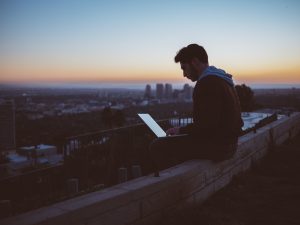 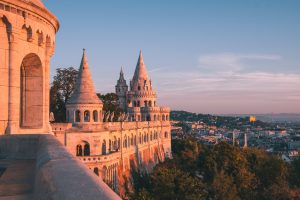